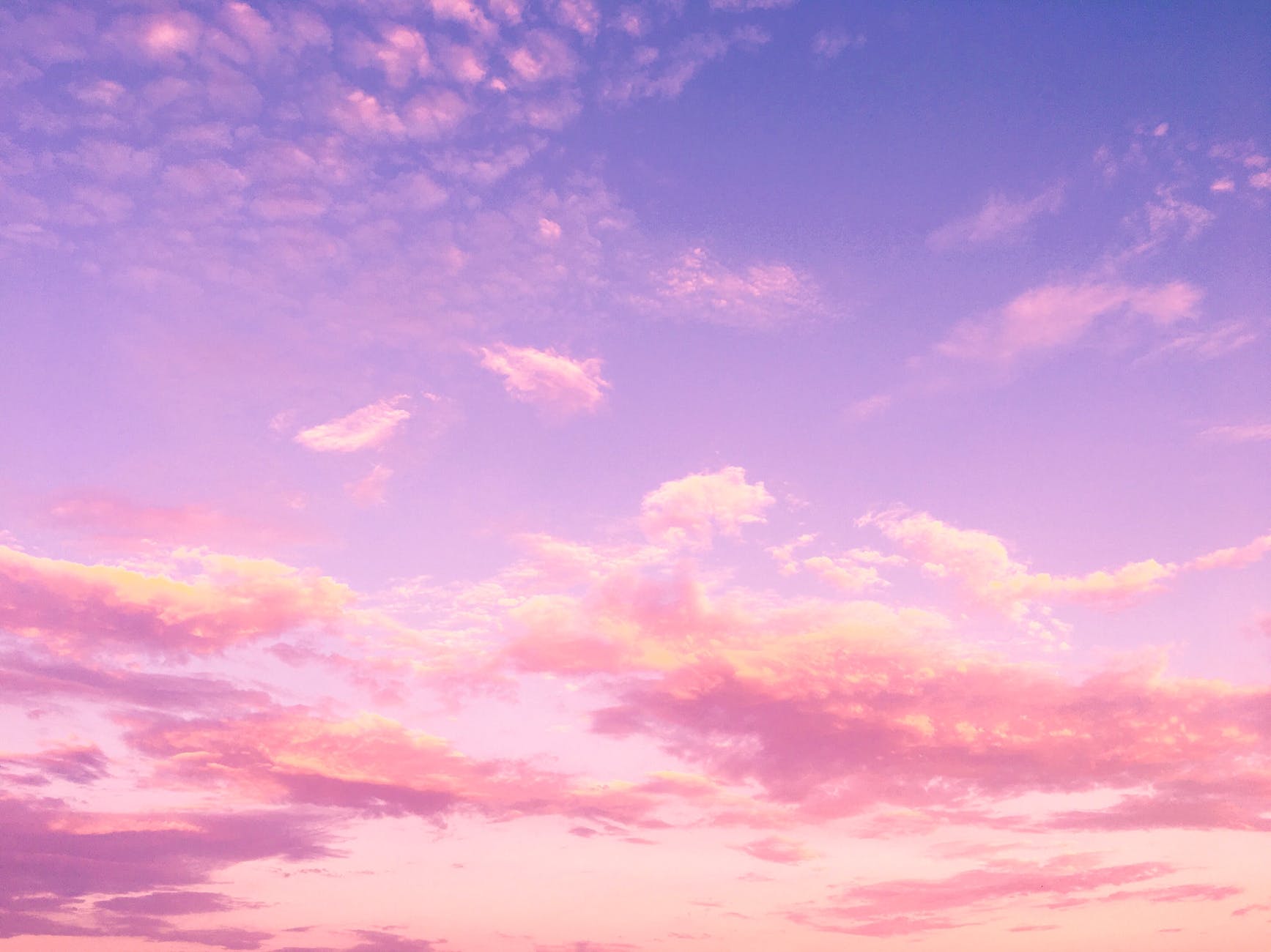 Laguna Niguel is an escape from the big cities up north in Los Angeles. Wandering around its vicinity might be what you need when you need to recharge. Before you impulsively hop in your car and head to this suburb city, you need to know what weather is like in Laguna Niguel.

Knowing the weather trend of a place helps you optimize when to plan the activities you prefer.

In Laguna Niguel, the summers are warm, arid, short, and clear. Winters are long, partly cloudy and cool. As the year unfolds, the temperature typically varies from 59°F to 78°F. The temperature rarely goes below 43°F or above 90°F.

The warm season in Laguna Niguel may last for as long as 3 months. From early July to early October, the average daily high temperature is above 76°F. Late August is when the hottest day of the year usually falls, with an average high of 78°F, and an average low of 63°F.

The cool season can stretch for up to 4 months. It typically lasts from late November to late March, when the average daily high temperature usually goes below 68°F. December 19th is normally the coldest day of the year, with an average low of 49°F and an average high of 65°F.

There’s a significant seasonal variation of the average percentage of the sky covered by clouds as the year unfolds in Laguna Niguel.

A day is considered a wet day when there are at least 0.04 inches of liquid or liquid-equivalent precipitation. In Laguna Niguel, the chance of having wet days varies throughout the year.

The wetter season happens around mid-November to early April. This local weather can last for as long as 4 1/2 months. There’s greater than a 10% chance that a day will be a wet day during that time.

The drier season stretches from late March. It can last for 7 1/2 months. There’s usually a very low chance of having a wet day on June 25th.

Rain is the most common form of precipitation throughout the year. On February 19th, the possibility of having a wet day peak at about 20%.

Laguna Niguel has a significant seasonal variation in its monthly rainfall.

The rainy period of the year in Laguna Niguel lasts from around mid-October to mid-April. For about half of the year, there’s a sliding 31-day rainfall of at least half an inch.

The most rain during any month of the year is centered around mid-February. There’s generally an average total accumulation of about 3 inches.

The rainless period of the year in Laguna Niguel can last for up to 6 months. This period stretches from mid-April to mid-October. July 3 is historically the driest day of the year.

Over the course of the year, the length of the day in Laguna Niguel varies significantly.

In Laguna Niguel, Daylight Saving Time (DST) is observed. It starts in the spring on March 11th and lasts for over 7 months. The DST ends in the fall on November 4th.

The humidity comfort level is based on the dew point. The dew point indicates whether perspiration will evaporate from the skin and cool the body. The lower the dew point, the drier the feeling. The higher the dew points, the more humid it feels.

Unlike temperature that usually varies significantly between night and day, dew points tend to change more slowly. This factor means that while temperature may drop at night, a muggy day is most likely followed by a muggy night.

Some seasonal variations in the perceived humidity are experienced in Laguna Niguel.

The muggier period of the year in Laguna Niguel happens from mid-June to early October. This weather lasts for about 3 1/2 months. During this time the comfort level is rarely muggy, miserable and oppressive. The muggiest day of the year is usually in early August, with a very low probability of muggy conditions.

The wind that’s encountered at any given location is highly dependent on local topography and other factors.

Laguna Niguel experiences mild seasonal variation with their average hourly wind speed over the course of the year.

The windier part of the year starts from mid-November to early June. This pattern can last for up to 7 months. December 30th is commonly the windiest day of the year since its average hourly wind speed is about 7 miles per hour.

The calmer time of the year is from early June to mid-November. This wind pattern can last for about 5 months. September 8th is historically the calmest day of the year since its average hourly wind speed is about 5 1/2 miles per hour.

In Laguna Niguel, the predominant average hourly wind direction varies throughout the year.

The wind is often from the west for most of the year. This wind direction lasts from late January to late November. From late November to late January, the wind commonly comes from the east with a peak percentage of about 40% in early January.

As a suburban city in Orange County, Laguna Niguel is a great place to break away from the big cities and its crowd. Visiting this community might be perfect if you know the weather in advance. Then you can plan your local activities better. 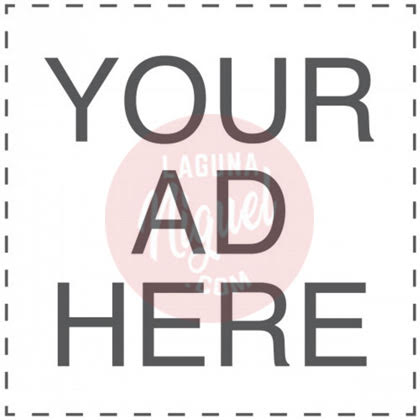 Are you a Laguna Niguel Business Owner?

No Data Yet.
Not sure how it all works? Learn more.
Stay Updated with Laguna Niguel

Join our exclusive LagunaNiguel.com Newsletter and be the first to know about Laguna Niguel Events, Store & Restaurant Openings, & more! Straight to your inbox. 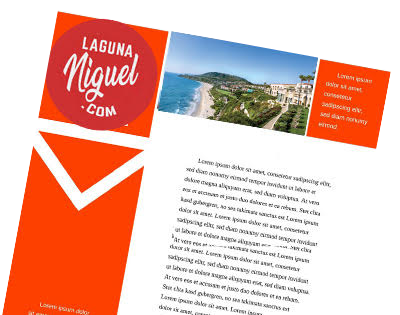